RPM goes back to Italy.

After a year of valuable lessons for Team RPM in 2018, it’s finally confirmed that the team will partake in the second season of the Italian Prototype Championship for 2019!

After claiming third in the U25 category in the 2018 edition of the championship, driver Simon Hultén now looks forward to fighting for the top spots in what has proven to be an extremely competitive race series.

“2018 came at me like a slap in the face as it had been a while since i’ve really had to go at it and push myself to the limit behind the wheel. But now i welcome the challenge and i look forward to some great fights with my colleagues on track!”

The series, led by ACI, the Italian motorsport federation, in conjuction with race car manufacturer Wolf. Has enjoyed great success as it sported a field of 20 cars in it’s first outing. That number has now increased to 26 and the field of drivers can look forward to racing on some of the best tracks Italy has to offer!

The series is ran as a “monomarca” which means that all teams and drivers use the same model of car with a set rulebook.

The car in question is the mighty Wolf GB08 Thunder, an agile and quick carbon monocoque prototype sporting a weight of only 376kg! Powered by a 201bhp strong V4 engine producing 12500rpm, the Thunder performs laptimes that far surpasses anything else in it’s price range.

Our own example comes from a show race at Rudskogen Motorsenter in 2018 where the Wolf averaged three seconds per lap quicker than a Radical SR3, and for a lower cost at that!

We greatly look forward to this years edition of the premiere Italian prototype championship and we hope that you’ll follow RacePromote Scandnavia on this journey. 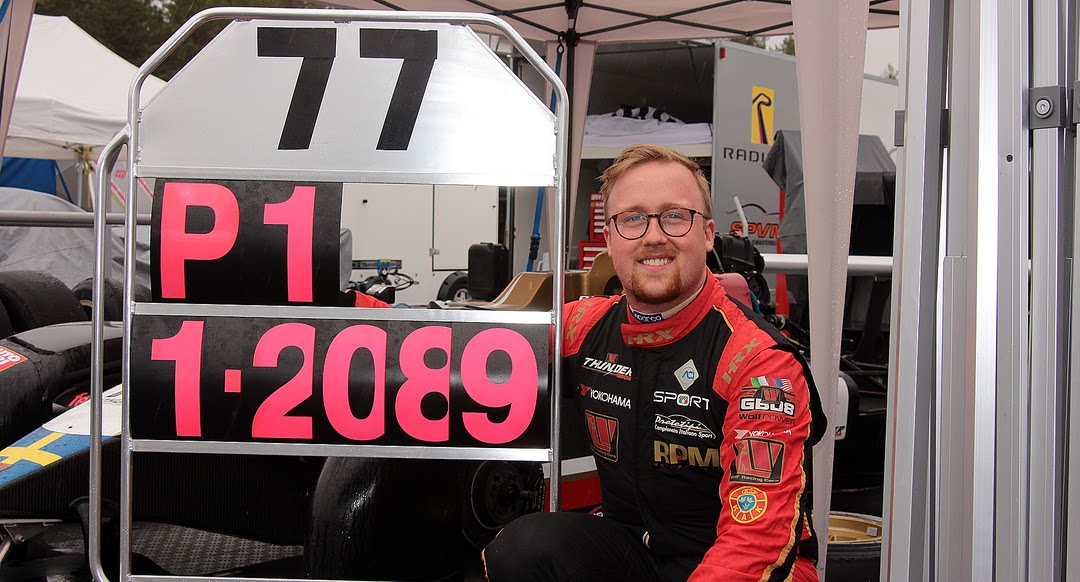 “Super excited to be back behind the wheel for what i see as my make or break season. I’m in it to win it this time around!”